How, and why, do landowners own the land in the railroad corridor? 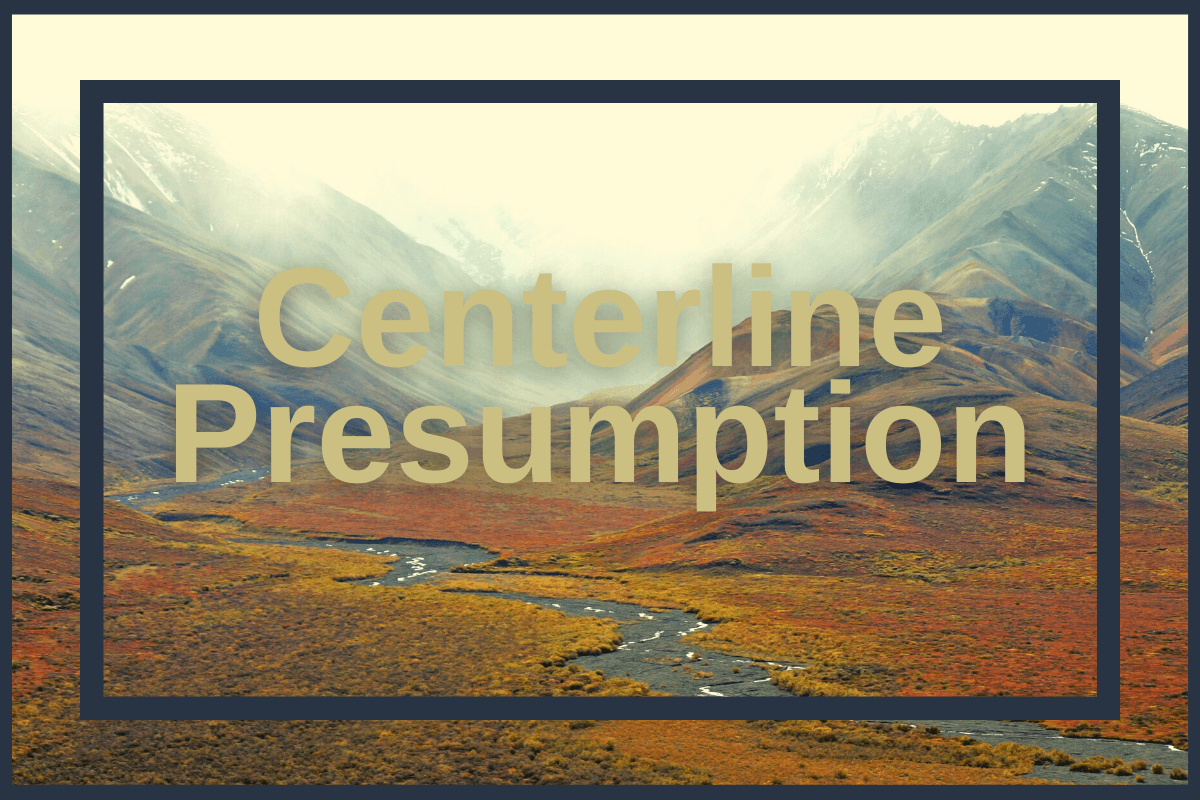 The idea first developed from English common law, mostly about the question of who owns land in the beds of streams that dry up.  The question then occurred in the modern world in the context of highways, roads, and railroads. Claims to land from landowners adjacent to these public rights-of-way flooded courts across the country, and rather than sort through complicated chains of title, or assume the original operators intended to keep the land after their rights-of-way fell out of public use, judges developed what is known as the “strip and gore” doctrine to keep things simple and efficient. Most famously, in an 1895 case called, Pain v. Consumers’ Forwarding & Storage Co., Sixth Circuit Court of Appeals Judge William Howard Taft (before he became President and Chief Justice of the Supreme Court) announced his support of the doctrine:

“The evils resulting from the retention in remote dedicators of the fee in gores and strips, which for many years are valueless because of the public easement in them, and which then become valuable by reason of an abandonment of the public use, have led courts to strained constructions to include the fee of such gores and strips in deeds of the abutting lots.”

Essentially, he said it is better to assume the land returns to adjacent landowners to create two, clean parcels of land, rather than carve out a third parcel, which would be a separate, narrow, often valueless strip of land. It is a doctrine based on broad public policy that land should be put to its highest and best use, and having scattered, 50-to-100-foot strips of land with no obvious purpose promotes the opposite. Eventually, the strip and gore doctrine became the centerline presumption, which is followed in virtually every state.

If the centerline presumption did not exist, each individual landowner would have to establish their title to the corridor land through a full chain of title, meaning they would have to offer evidence to show all the previous owners of their land, up to and including the landowners who originally granted the railroad the right to use the corridor for railroad purposes, intended to pass ownership of the corridor land along with title to the main, adjacent land. Thankfully, this is not the case. Instead, landowners are presumed to own to the centerline of the railroad corridor, making the progress toward just compensation much more streamlined and functional.