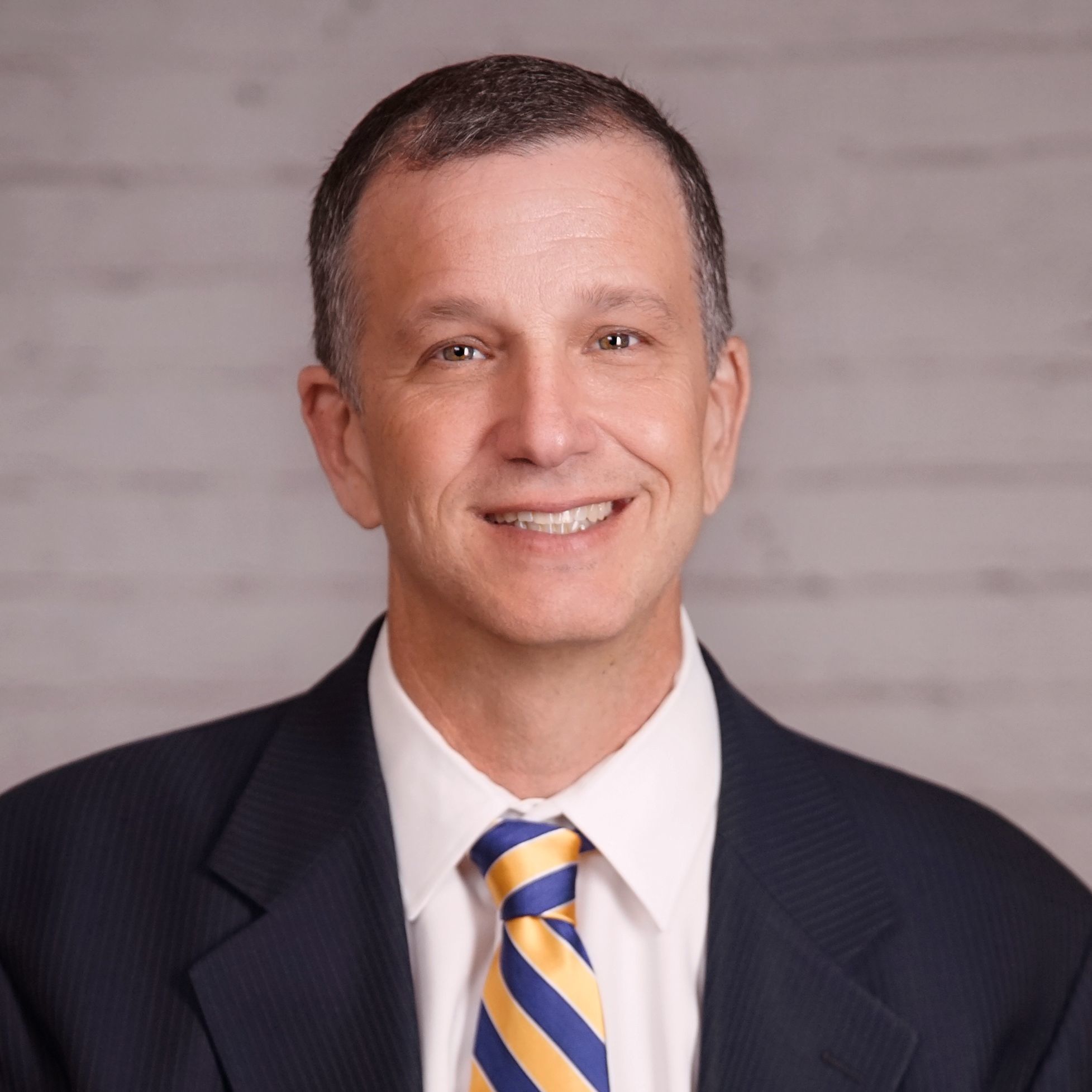 Click to watch as attorney Steven Wald describes his favorite part of the job.

Steve helps landowners get compensation from the government when their private property is taken for public use. He primarily litigates inverse condemnation claims involving recreational trail projects, i.e., Rails-to-Trails litigation. Steve has recovered many millions of dollars for landowners across the country as lead counsel or as a substantial contributor.

Steve has more than 25 years of experience in civil litigation. Prior to co-founding Stewart, Wald & McCulley, he served as a partner at two Midwest firms, where his work included legal and medical malpractice defense, insurance coverage disputes, commercial litigation, consumer fraud claims, and other breach of contract and fraud claims. He is adept at managing document-heavy cases and working with experts in business valuation and real estate appraisals.

Before entering private practice, Steve served as a law clerk for the Honorable Tom Stagg, U.S. District Court for the Western District of Louisiana. While in law school, Steve also served as editor of the Louisiana Law Review.