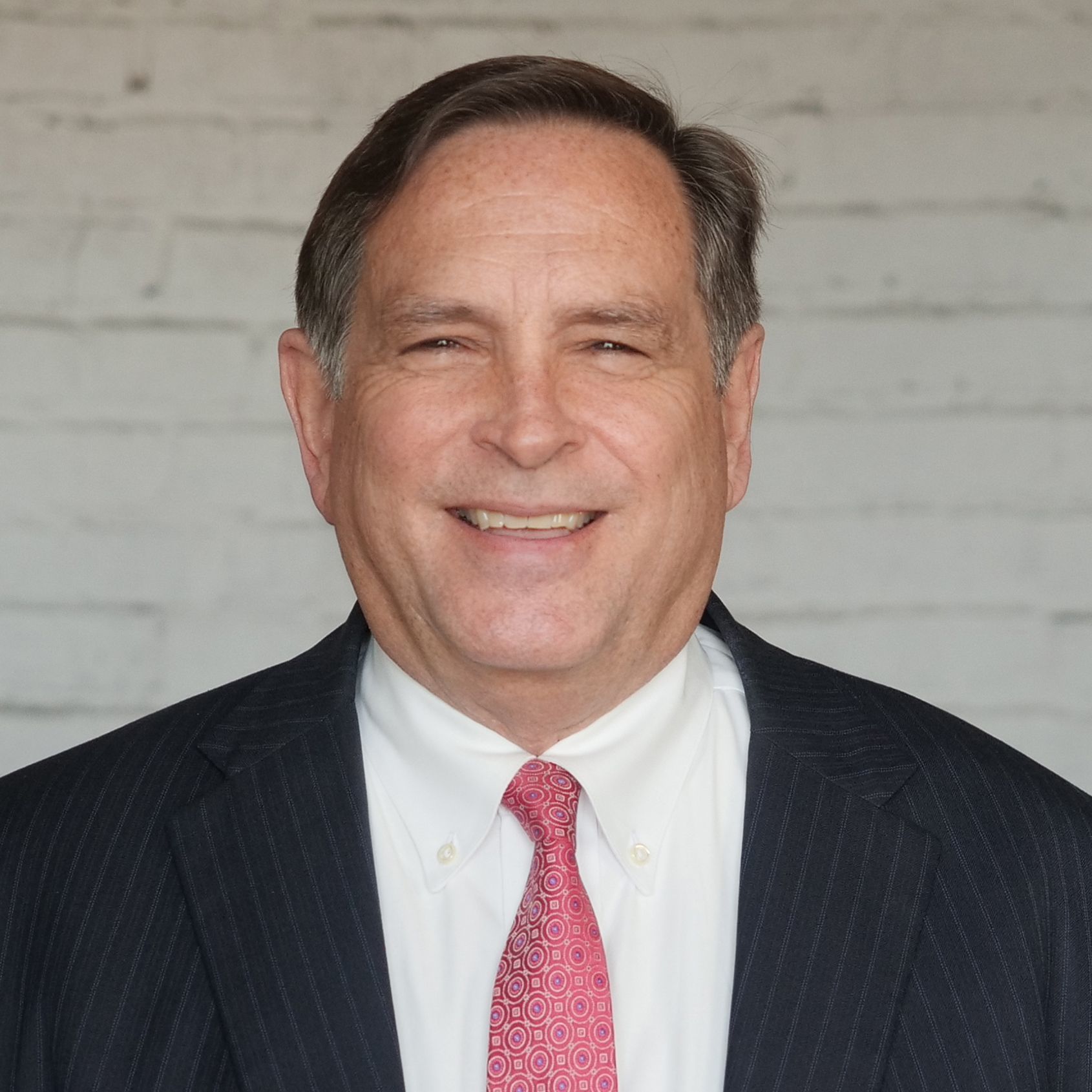 Thomas Stewart shares about the combined experience of the team at Stewart, Wald & McCulley and how impactful obtaining recoveries for our clients has been.

Over his 40 years of law practice, Tom has handled over 60 jury trials.  Although he has been in large firms and small firms, and served as the Managing Partner of one of Kansas City’s largest firms for 18 years, Tom now helps landowners enforce their Fifth Amendment rights for just compensation for the government’s taking of private property.  He works with citizens and businesses whose property is designated for public use in Rails-to-Trails developments, pipeline and utility projects, and other inverse condemnation actions.

Tom has, through his extensive Rails-to-Trails practice, developed significant experience with appraisals, the Yellow Book, and a variety of complex valuation issues.  Tom has recovered many millions of dollars for landowners across the country as lead counsel or as a substantial contributor.  Tom has successfully conducted 7 valuation trials in Rails-to-Trails cases and his representative matters include the nation's two largest Rails-to-Trails settlements to date:

·    Haggart, et al., v. United States: Negotiated a $177 million settlement for 253 property owners in Seattle, Washington after the Surface Transportation Board authorized a trail on land formerly subject to a railroad easement.